Founded in 2017 in the beautiful city of Karlsruhe in Germany, Evil Grog Games brings mobile strategy games to the tip of your fingers on Android and iOS. Check out our games below and jump right into the fight! 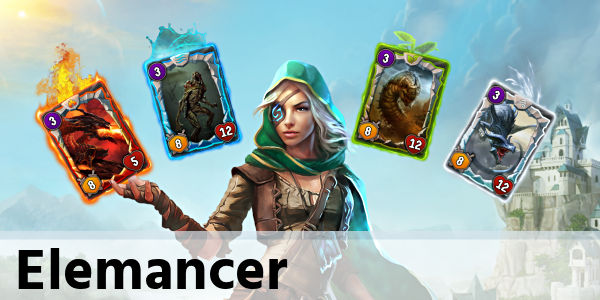 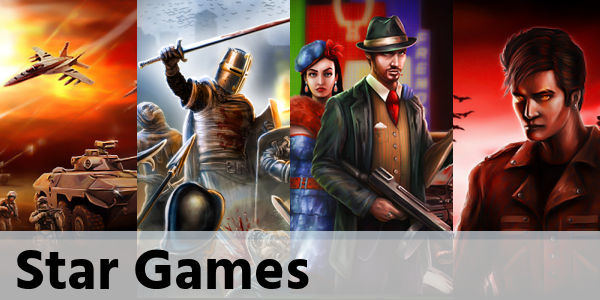 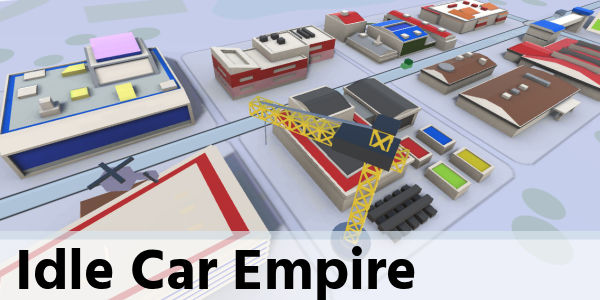 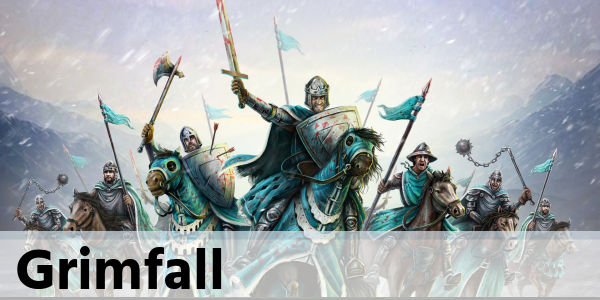 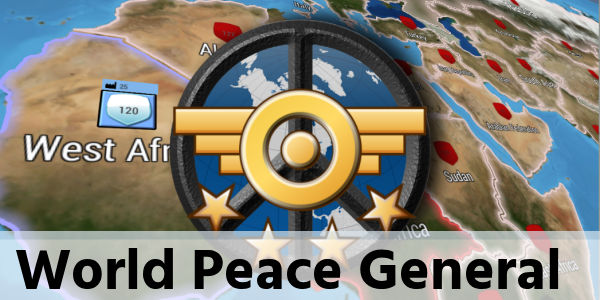 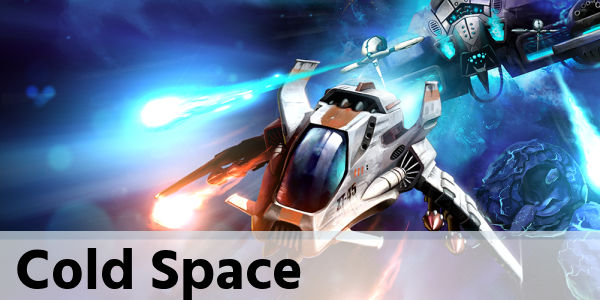 If you are using an Ad- Blocker it may hide some or all of the Social media links in this section due to its naming. We only link to these sites and do not allow any sorts of tracking with these icons.

We don’t have any openings currently. Feel free to check here regularly for any open positions we may have.

In 2017, we set our sails into the world of company founding. Five experienced game developers with over 60 years of accumulated experience in the business and a long track-record of successfully released titles on PC and Mobile set out to conquer the business side of gaming. Having worked in several gaming studios – big and small – as well as multiple indie game projects, we began to supplement our first-hand experiences in technology with in all the other aspects of the industry.

With everyone over the age of 30, and all of us being passionate gamers from childhood on, we want to bring our passion for games to the players out there.

In our first two years, we have released and re- released a dozen games on the Android and iOS stores. In 2019 we’ve set out to improve our games with frequent updates, adding new content and features.

We are 100% self funded. No investors involved.

“There comes a time in most men’s lives where they feel the need to raise the Black Flag.”
Edward “Blackbeard” Thatch

Always coming up with crazy ideas and always trying to push the boundaries of what we are doing.

A gamer, a nerd, known as the “Grower of beards, wearer of hats and cuddler of plushies”.

Has unsurpassed love for classic pc games, used to work on some of the most “ancient” web games.

Designing ALL THE GAMES!

Numbers and games are his thing.

You can find out more about which cookies we are using or switch them off in settings.

This website uses cookies so that we can provide you with the best user experience possible. Cookie information is stored in your browser and performs functions such as recognizing you when you return to our website and helping our team to understand which sections of the website you find most interesting and useful. Additionally, we use Google Recaptcha to provide the website with posting security. Please be advised to leave this website if you do not agree to this usage.

Strictly Necessary Cookie should be enabled at all times so that we can save your preferences for cookie settings.

If you disable this cookie, we will not be able to save your preferences. This means that every time you visit this website you will need to enable or disable cookies again.